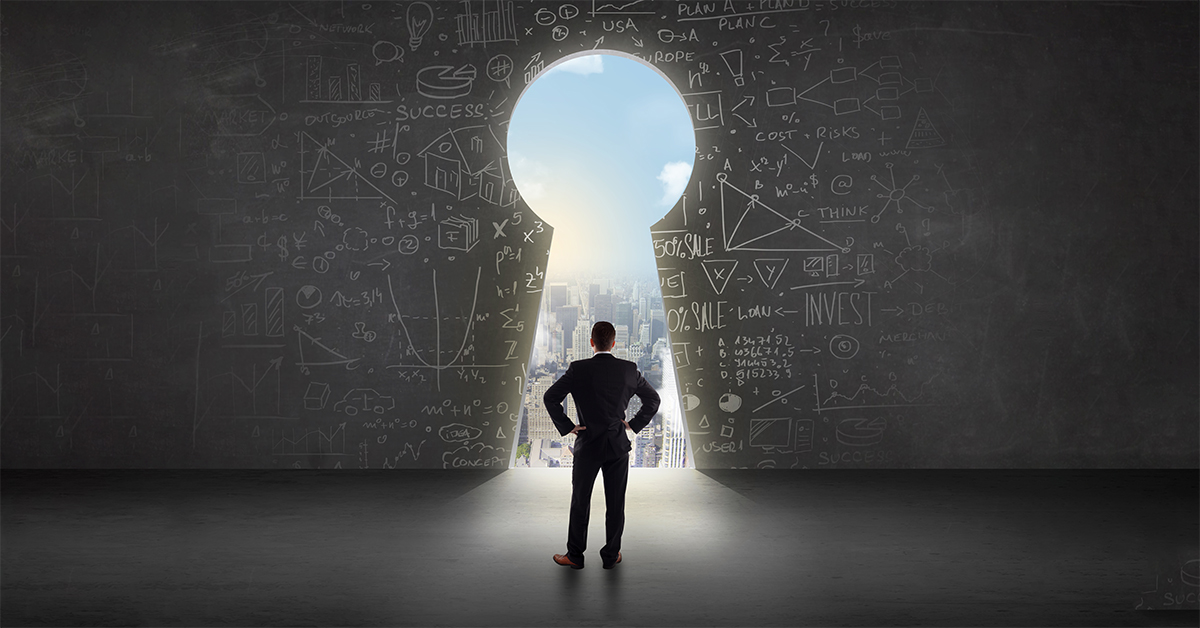 Of course, doing it is much harder than describing it.

What stands in the way? What keeps so many CEOs from getting the results they want?

It’s not a shortage of ideas. Most CEOs have plenty of ideas and plenty of opportunities. But too often, they get diverted, or avoid taking action. Several reasons pop up over and over.

Prisoners of Other People’s Priorities (P.O.O.P.P.)

Many CEOs get overwhelmed by busy-ness — being endlessly busy, but not spending enough time on the things that will really improve their results.

They’re working long hours but not having much to show for it. Somehow they haven’t given themselves permission — or time — to focus on the issues that will make a difference.

If you’re caught up in other people’s demands, you’ve become a Prisoner Of Other People’s Priorities — the dreaded P.O.O.P.P. disease.

Trying to solve big problems all at once

Most CEOs want to come up with an answer that solves everything at once — even though they’re much more likely to make progress by implementing a partial solution while they’re figuring out the rest of the problem.

In fact, solving large problems is like eating a whale. Top-performing CEOs get started solving big problems by taking one bite at a time — and they never stop chewing.

Don’t have the quality of help they need

A great number of CEOs don’t give themselves permission to get the quality of managers they deserve. They settle for people who are just okay, and wind up with mediocre results from those managers.

Then they wind up working around their continuing problems, making excuses for the failures and doing things that aren’t worthy of their time. There’s no time left to move their companies forward.

And too many CEOs put up with consistent non-performance without doing much about it — scrambling to do their CEO jobs while dealing with non-performance by the same managers, over and over again.

The hidden reasons for not taking action

There may be some hidden reasons why so many CEOs don’t take action. Perhaps feelings or history or relationships get in the way — so they wind up avoiding problems instead of dealing with them.

Ask yourself: “What’s really behind my failure to act?” Why is this so difficult for me?” The answer usually lies within an awkward personal situation that leads to avoidance, leaving you stuck on the same issues, never making real progress.

Don’t minimize the importance of issues that are tied to feelings. They’re a very real obstacle, and you’ll have to find a way to deal with those personal issues if you’re going to make progress in solving many of your continuing problems.

Until you find these reasons, they’ll keep you from facing your resistant problems squarely and effectively.

Whatever the reasons for inaction, too many CEOs become stuck — and too many aren’t aware just how stuck they are.  (And how stuck their companies have become.) Opportunities come and go, with disappointing results, or no results at all.

It’s like eating a whale:
take one bite at a time, and never stop chewing.

It’s very common for CEOs to be proud that they’re excellent firefighters — cool under pressure and creative in coming up with ingenious solutions. And threy’re  all-too-happy to show off their firefighting skills.

The problem is that firefighting behavior can get an entire company stuck in an endless loop of daily drama, coping with crises, with no path forward. From a distance, the firefighting looks a lot like arson.(And up close, it looks the same.)

Isn’t it time for you to get unstuck?