We’ve got lots of tools for you to use

Our resources can help you to reframe your thinking and make progress — now!

Finding your own dual strategy

It’s tricky moving to a new business model. While you’re exploring your new options, remember to make money from your existing business!

Being Easy to Do Business With

You can change your customers’ experiences by making your company easy to do business with. It’s a huge competitive advantage.

Every company has some problem sales months. Doing something to improve them — even a little — can have a surprisingly large impact on profits.

Getting Results from a New MIS

Few companies get the benefits they’re seeking from MIS systems. The problem isn’t with the new systems, it’s with their poor implementation. 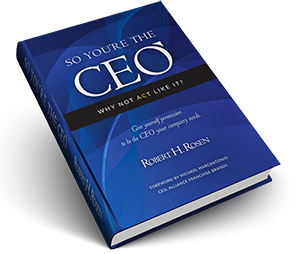 So you’re the CEO! Why not act like it?

Bob’s new book will help you to think more clearly about your role as CEO:

So You’re the CEO is written in easy-to-read two-page bites — designed to show you how to get unstuck. And stay unstuck.

It will help you become the CEO your company needs you to be — the CEO you want to be! 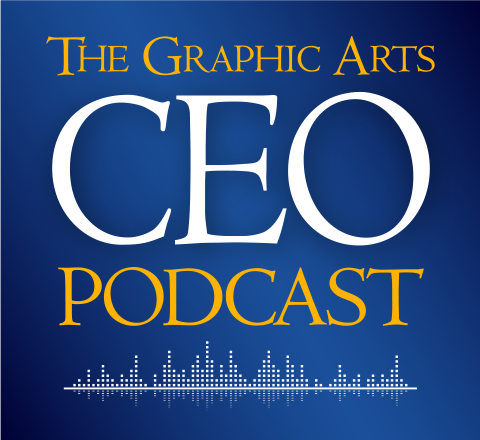 If you’re like most graphic arts CEOs, you want to take a fresh look at the issues you’re facing. Our new podcast may be just what you’re looking for.

The Graphic Arts CEO Podcast, premiering this winter, will be a convenient audio program that you can listen to anytime and almost anywhere. Less than twenty minutes long, each episode will provide you with information you can put to work the same day you hear it. There’s nothing theoretical or complicated – just the lessons learned from our work with more than 600 graphic arts companies – including more than a hundred profit leaders. 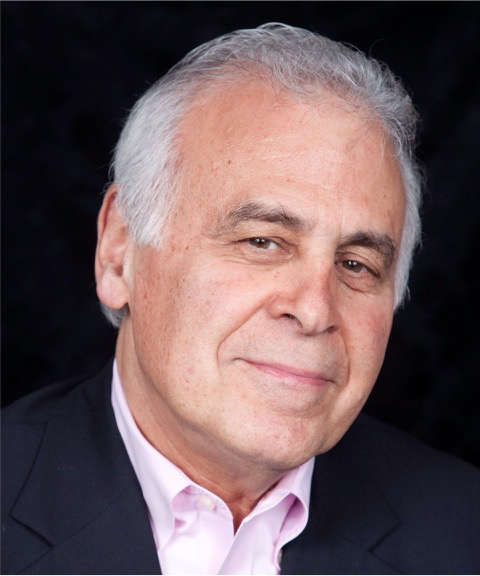 Bob Rosen is the former owner of six graphic arts companies whose career began on Wall Street, where he was an investment banker.

Educated at Harvard College and NYU Graduate School of Business Administration, he acquired, operated and sold his companies over a period of ten years.

Bob tried retirement and hated it, so he formed Rosen Associates to offer consulting services on CEO-level issues. Over thirty years, the firm has provided advisory services to the CEOs of more than 600 graphic arts companies.

Bob is the author of the groundbreaking book for industry CEOs – The New Graphic Arts CEO. His articles have appeared in virtually every industry publication, and he is a frequent speaker on printing management topics throughout the English-speaking world.

For the past four years, Bob has presented The CEO Roundtable – helping printing company CEOs to be the CEO their companies need. He also developed the industry’s CEO Course and Financial Management Course – both presented at Northwestern University. He is currently developing The Graphic Arts Institute – which will be presented in May, 2018.

Bob served as President of New Jersey’s Association for the Graphic Arts, as a member of PIA’s National Manufacturing Management Committee, and as an advisor to PIA’s Financial Executives Group.