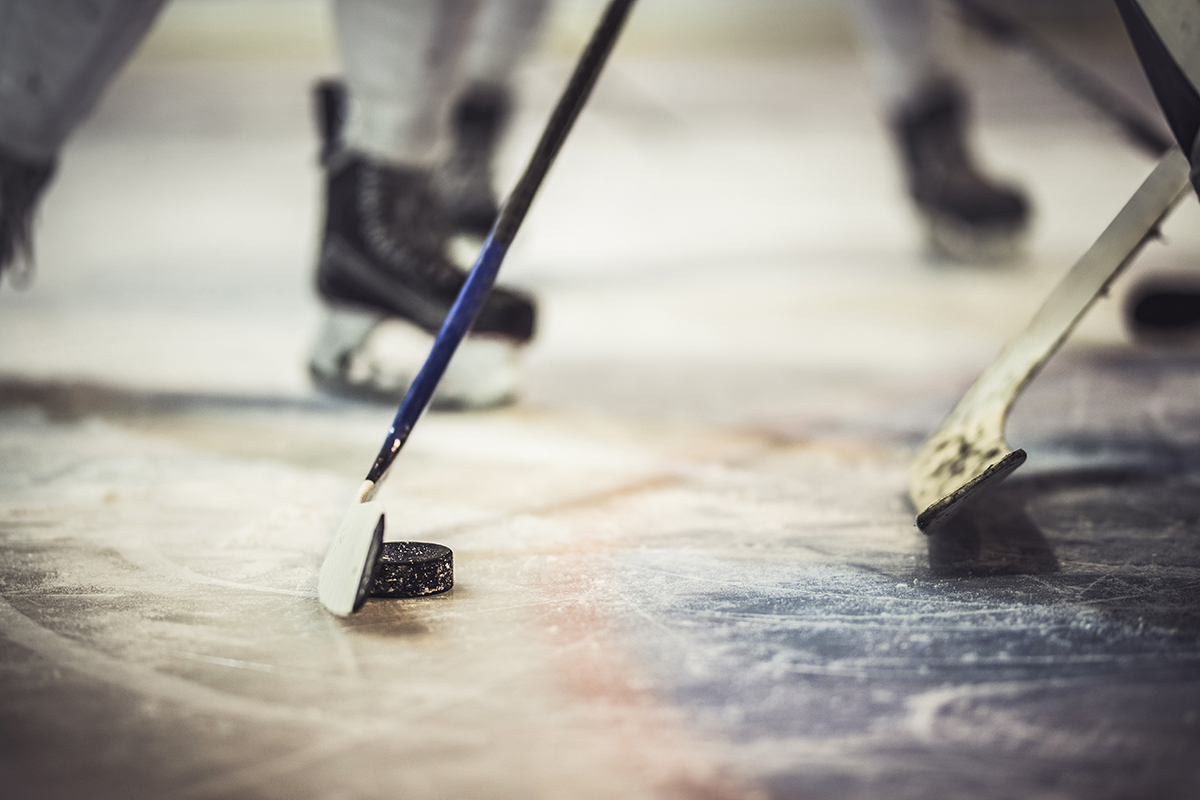 It’s nice to have really talented people on your team. It makes you proud to point them out to visitors. But if they don’t get the results they’re supposed to get, then what good does their talent do you?

Everyone has to play their position. Every day.

I’ve seen a good deal of Junior Hockey. It’s the level where the really talented high school kids make a commitment to be serious hockey players. And in Junior Hockey there’s a ruthless sorting out of the good skaters and gifted athletes from the people who really want to play.

Being a good skater is important, but it won’t matter if a defenseman doesn’t hustle. If he won’t dig for the puck in the corners and take a hard check when necessary, then all of the graceful athleticism doesn’t matter.

No place to hide —  in hockey or in management

You need managers who have grit. Managers who’ll get results, who’ll persist in the face of difficulties and who will press forward when they’re facing ambiguity — not waiting for you to give them permission or waiting for you to make all the decisions before they move forward.

Most CEOs have managers with a certain measure of talent. Maybe it’s enough and maybe it isn’t. But most companies are filled with managers who lack thrust. They’re stuck in a rut, just getting the day’s work done, but not getting beyond that. They don’t seem capable of making meaningful improvements, and when it’s time to make changes, they still sit back and wait for further instructions.

And somehow, their CEOs manage to be surprised every time.

“Why didn’t that project make progress?“

“I thought they were on top of things….”

So they find themselves making excuses for non-performance, or accepting excuses from their managers.

It’s time for you to examine your management team — not just for their talent or for their subject matter knowledge but for their behavior — for their tenacity and persistence; for their ingenuity in dealing with complex situations; for their grit.

the tenacity and persistence — the grit — they need to succeed.

It’s true that corporate management may not be a contact sport, but maybe there’s something to be learned from hockey coaches.