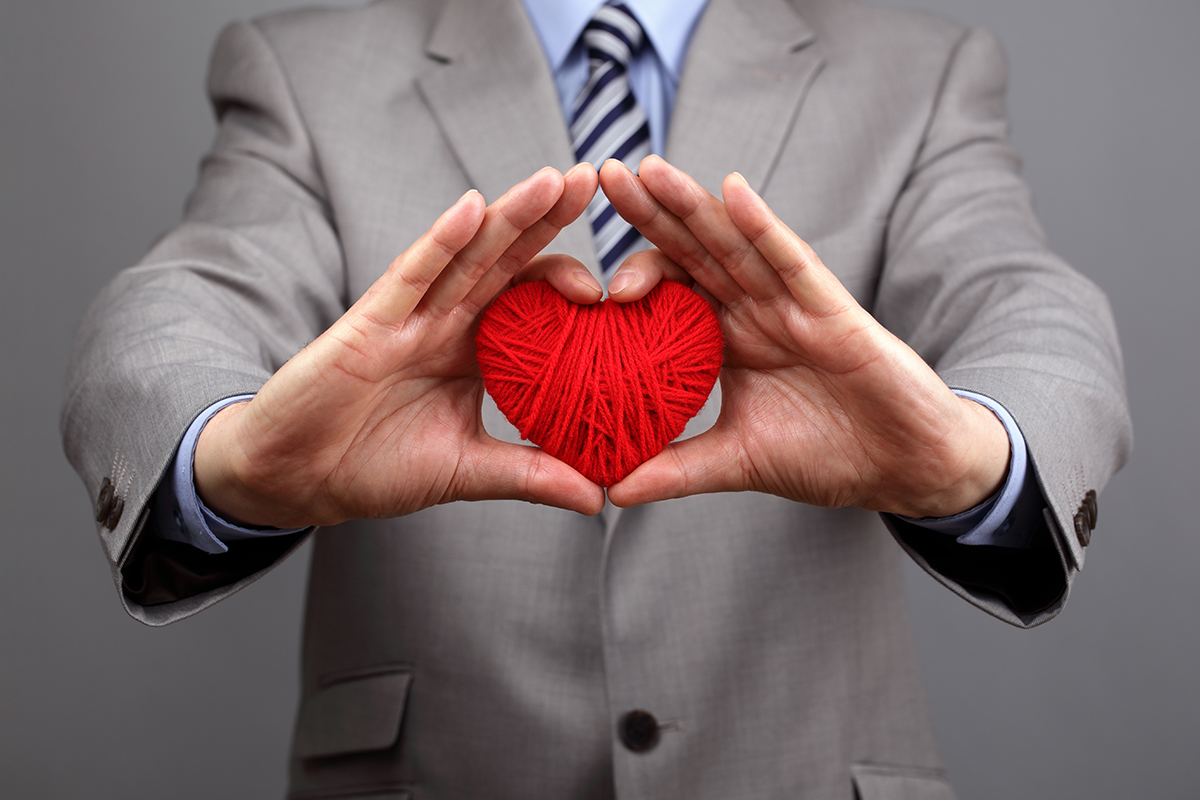 Even though CEOs work with people every day, there’s conclusive evidence that having good people skills isn’t closely associated with being a good CEO.

Charisma, charm and good interpersonal skills are pleasant attributes for anyone to have. Friendly and charming people are always more fun to work with.

There’s compelling evidence that a winning personality has limited value when it comes to CEO performance. That’s good news for many of us, because there’s no proven way to grow a new personality.

A major study evaluated the results of hundreds of public companies.  The researchers performed personality assessments of the best-performing CEOs, and found that strong people skills had very little correlation with being a good CEO.

Put another way: you won’t succeed if you’re grumpy and negative all the time, but charisma is clearly not a requirement for success.

You won’t succeed if you’re grumpy and negative all the time,

but charisma is clearly not a requirement for success.

Execution and persistence. That’s the ticket

In my experience, being a good listener, a good team builder, an enthusiastic colleague or a great communicator doesn’t seem to be an important predictor of success. While they are helpful, many people have those traits without enjoying the success of less engaging people.

What makes the difference? I’ve found that execution and organizational skills are the traits most closely connected with success. Those traits will show up in your attention to detail, persistence, efficiency, thoroughness and ability to remain focused on priorities over long periods of time.

Warm, flexible, team oriented and empathetic CEOs might be fun to be around, but they’re less likely to produce superior results than CEOs who are organized, focused and maybe even slightly boring!

In his book “Good to Great,” Jim Collins found that the best CEOs aren’t visionaries. They’re diligent and resolute. They find business methods that work, and stay with them until they stop working well. They’re flexible in responding to changes, but they’re dogged in pursuing strategies that are working.

You may prefer to be around sensitive and well-rounded people, but companies need effective leaders who keep their eyes on the ball. The most successful CEOs I’ve worked with might not be people you’d want to take a long cruise with, but you can count on them to produce superior results.

Your company will thrive when you offer clear direction. You may feel a tension between being resolute and being flexible, but it’s more important to be resolute, even at the cost of some flexibility.

The pursuit of continuing improvement

There’s another characteristic of effective CEOs: a commitment to making incremental gains, rather than focusing on revolutionary improvements.

The most effective CEOs focus on doing the same things better and better — at least until it’s time to change.

All of these traits add up to a certain personality type for the CEOs who are more likely to succeed. They may be relentless and maybe even a bit one-dimensional. They may not be the most exciting people to be around. They’re just good at getting results.

It’s certainly a big plus to be charming, but as the CEO, you’re looking for results, not friends.  Right?