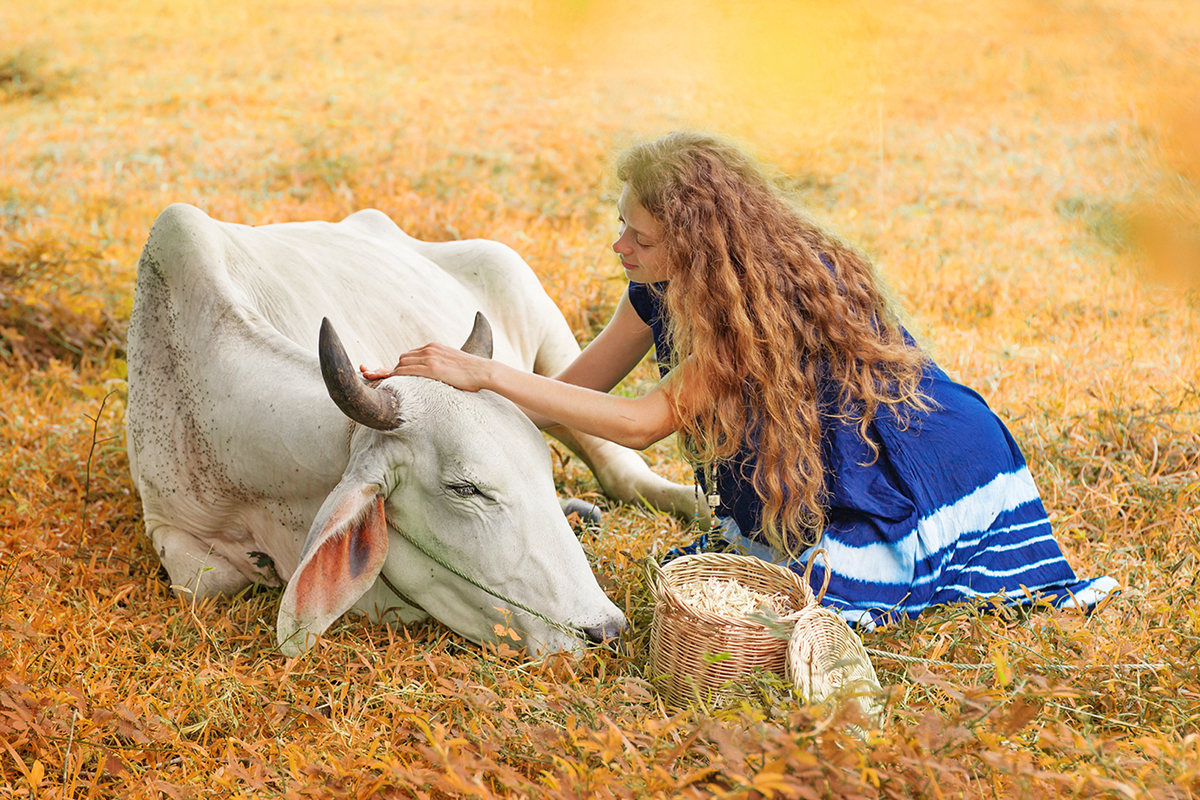 No sacred cows. Ever.

Most companies have a few employees who manage to hang on despite everyone knowing they’re not pulling their weight. It’s not a pretty picture.

Sometimes employees hang on because the CEO is sympathetic: “She has three kids at home and a husband who doesn’t work much.” Other times, they’re a relative: “If I fire my brother-in-law, he’ll have to move in with us.”

People may forgive some of these cases, but other times they’re mystified, wondering if the CEO doesn’t care about the situation, doesn’t notice, or worse: “I wonder if he has embarrassing pictures…”

One of my first questions

Every time I start an assignment, one of the first questions I ask is: “Are there any sacred cows here?”

The real cost of sacred cows

However bad you think a sacred cow might be, they’re normally three times as bad as you thought.

I don’t ask the question in order to work around a problem. Just the opposite: I want to clarify what’s going on, because sacred cows are almost always indicators of a broader issue: not holding people accountable for results.

A commendable sense of obligation

A business owner asked me to take a look at his company, which was having difficulty in operations. It quickly became apparent that the operations manager was a serious liability.

He did have some positive attributes: He always parked in the middle of his parking space and was very helpful at the company picnic. But he wasn’t well organized or technically knowledgeable. He couldn’t retain good employees, and his attendance record was clouded by some personal issues.

Somehow the CEO felt obligated to keep him around. As I persisted in my questions, he said: “Look; he’s been with us for 16 years. He’s 58 years old, and he won’t find another worthwhile job in this area. We have to keep him.”

I was startled. After some reflection, I made a suggestion:

“He’s hurting you every day, and in many ways. If you feel it’s your duty to keep him on the payroll, tell him there’s no need for him to come to work: you know his home address, and you’ll mail him his paycheck.”

The CEO thought I was being frivolous until we discussed the situation more fully. The manager was costing the company many times his salary— by driving up costs, by disappointing customers, by driving away good employees, and by generally demoralizing everyone within the company. The more we talked, the more the CEO got it.

Where does your duty lie?

The CEO had a commendable sense of obligation, but I wished that he had let the operations manager know of his shortcomings early in his career. He might have been able to improve his performance — though I doubted it.

If the CEO had conducted some uncomfortable conversations years ago, he might have seen that the manager just wasn’t up to the task and could have done something before so many years had passed.

I helped the CEO to see that the manager’s performance was much worse than he had thought, and there was at least an equal amount of damage done to results because of the negative environment. The damage to customer relations and to overall sales success was almost incalculable.

The CEO felt uncomfortable with creating a no-show job, so he made a very generous early retirement offer — substantial enough for the manager to accept.

The entire sad story ended in a dignified and harmonious way, and when the CEO found a new manager, results really took off. It was a good way to get unstuck, and a happy outcome for everyone.