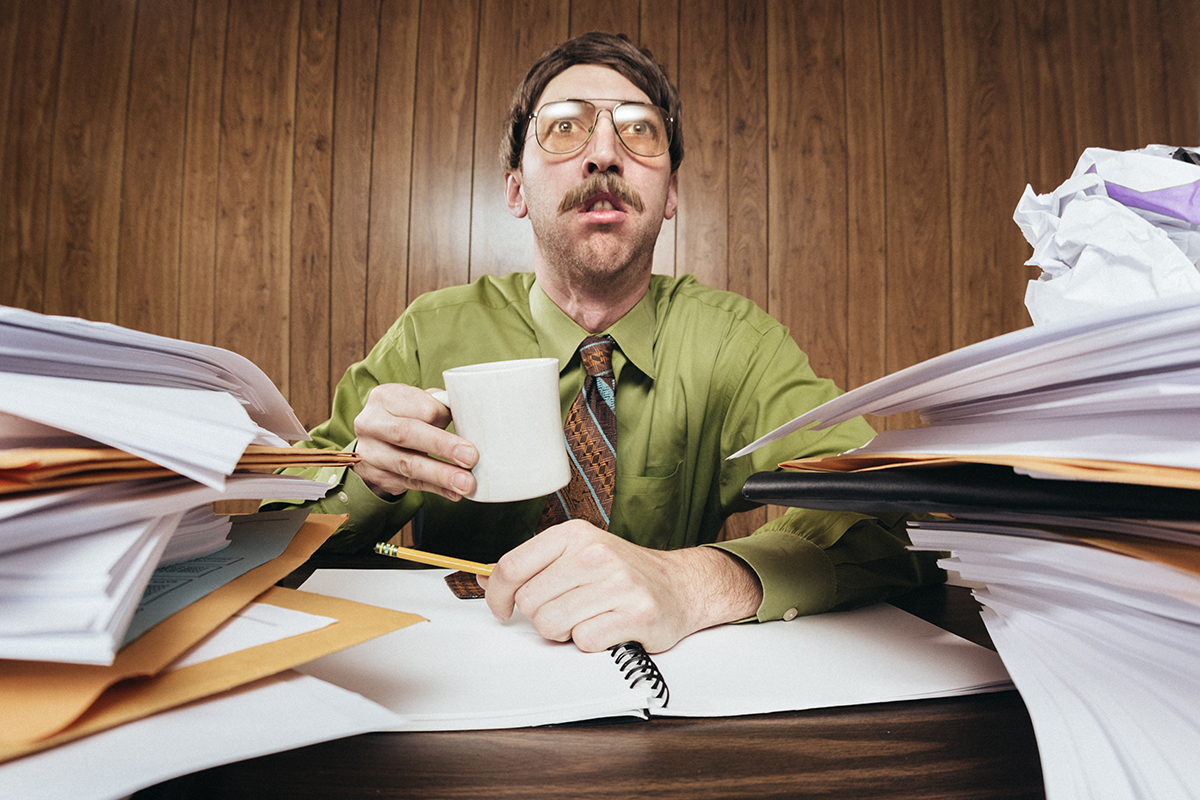 ust because an employee has worked for your company for years doesn’t make them more valuable or more loyal than a relative newcomer.

There’s nothing inherently noble about being a long-time employee. Longevity is just longevity. Nothing more.

A manufacturing company was reworking its workflows, requiring its customer service engineers to assume some new duties. A relatively new vice president was asked to oversee the process of combining several areas into one larger customer-facing unit.

A long-time manager was overseeing the group that worked with the company’s largest client. He complained to the CEO that the new VP was throwing his weight around and asking him to carry too heavy a burden.

In a flash of anger, the CEO said to me

“That guy has been with us for years. He’s a loyal employee, and I’ll be damned if I’m going to let some new guy shove him around and endanger our biggest client at the same time.”

I knew the new VP very well. He wasn’t a person who would abuse his authority. I had worked closely with him in developing the new workflows, and I was confident that he was doing things the right way.

On the other hand, the long-time employee was a needy personality with a history of self-centered behavior. He said: “We’ve always done things this way, and it’s worked so far, hasn’t it?” In fact, he was really saying: “It’s always worked for me!”

He was certainly entitled to speak up, but his motivations were selfish and subversive.

I told the CEO that I was sure the new manager’s actions were sensible and fair, and suggested it was misguided to intervene solely out of loyalty. In fact, the longer-serving manager was being disruptive and self-serving.

After some reflection and further inquiries, the CEO convinced himself that his loyalty was misplaced — at least in that instance. He had a useful conversation with the long-time employee, and helped him to see where he was being narrow-minded in considering the necessary changes.

After the drama subsided, the collision turned out to be a clarifying moment and a useful opportunity.

Showing up for a paycheck isn’t loyalty

It’s easy to confuse long-serving and self-serving behavior. It took a long conversation and a few good examples to help the CEO understand the difference between longevity and loyalty, but he finally got it and was able to move on.

Showing up for a paycheck isn’t loyalty

After going to years of company picnics together, it’s easy for you to feel close to long-time employees. That’s why it’s important to remind yourself that no matter how friendly you feel, you have to evaluate your people based on their performance, not their longevity or your feelings for them.

Maybe it will make it easier if you remember that showing up and loyalty are not the same thing.