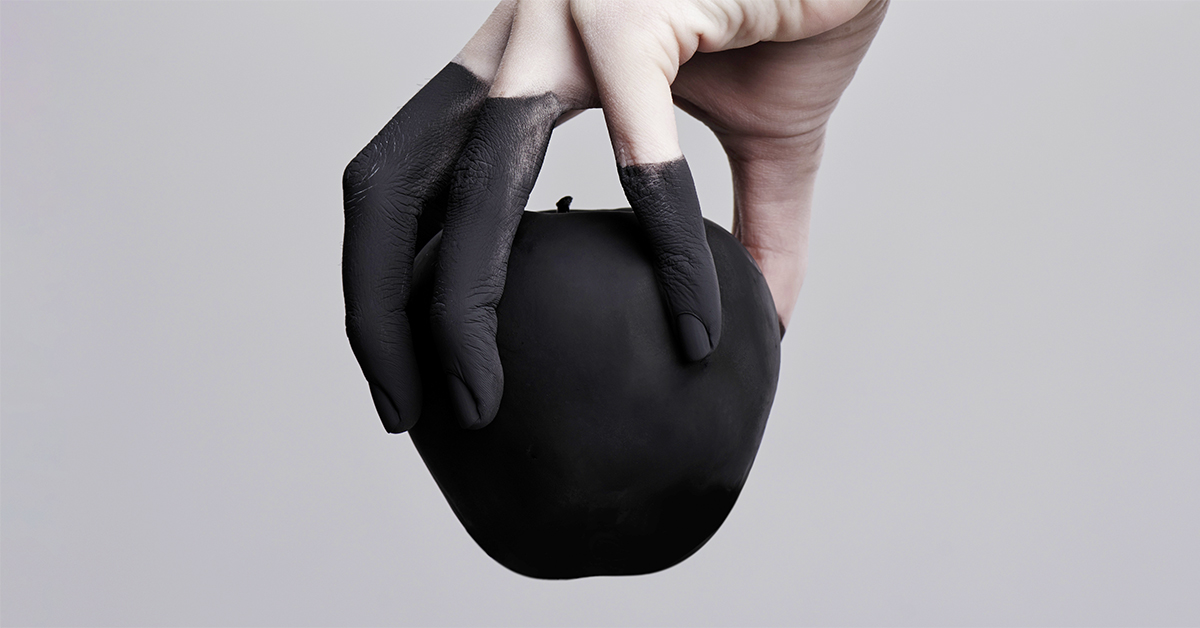 The quiet toxicity of bad apples

Almost every company has a few bad apples. Everyone knows who they are.

They’re not stealing from you; they’re not selling company secrets to your competitors and they’re not directly abusing their co-workers. Yet the damage they’re doing is just as great as if they were actually doing all those terrible things.

Taking money from your pocket?

If an employee didn’t show up for work, you’d terminate them. If they pilfered company property, you’d cut them loose immediately.

Just as important, they’re costing you the good will of their fellow workers, who have to put up with their negative influence and disappointing results.

Most CEOs are grateful that they don’t have to confront direct violations involving a problem employee, so they just put on blinders. But failing to address a bad apple can have a very costly impact if you don’t do something about it.

You shouldn’t terminate someone for being a bad fit, or not getting along with others. Leave their attitude out of it. What’s an attitude anyway?

It’s their behavior and results you’re concerned about.

If a bad apple’s behavior has a negative effect on results, you need to make them aware of their impact.

This isn’t about building an official record. It’s about letting them know how they’re doing and holding them accountable for their results (and their effect on others’ results).

Bad apples may be quietly toxic, but they’re hurting your results every day.

Now is a good time to face the difficulty and start doing what must be done.

I’ve found that when people are having a negative effect, they generally know it. And when they learn that their behavior won’t be tolerated, they often leave of their own accord — not always, but more frequently than if they were left alone to decay in the corner.

Bad apples may be quietly toxic, but they’re hurting your results every day. Their negative impact is as destructive as more direct acts might be.

Don’t wait until there’s a big crisis or embarrassment. Now is a good time for you to face the difficulty and start doing what needs to be done.