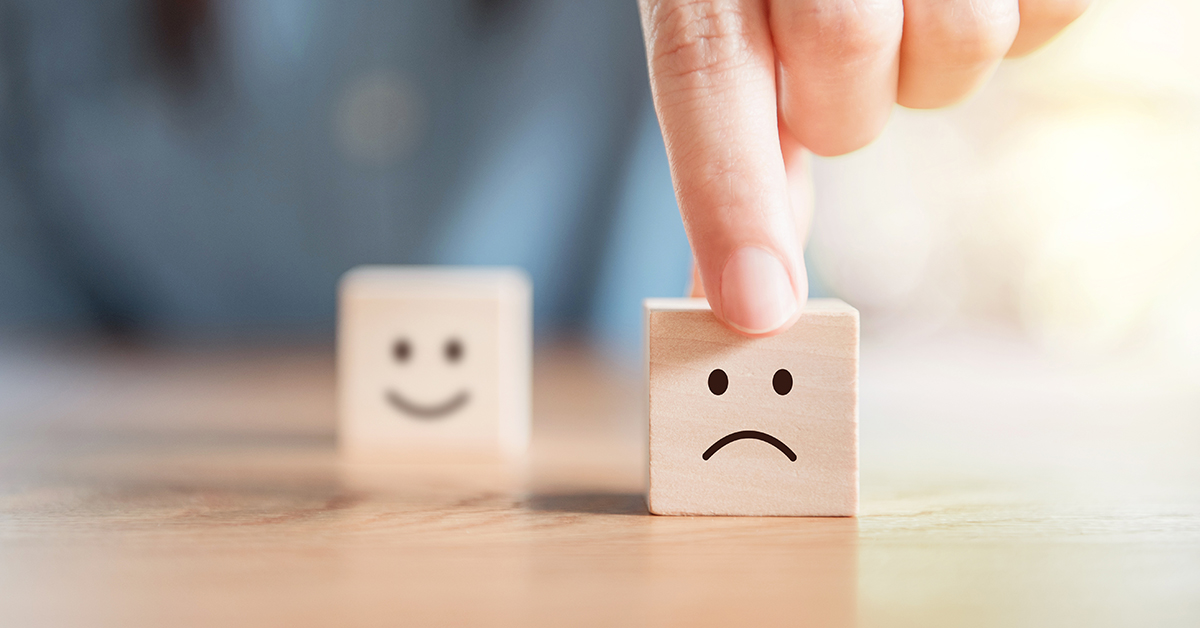 Being too nice isn’t nice at all

Your mother was right. It’s important to be nice. But many CEOs are too nice. And the result isn’t nice for them, for their companies or for the people they’re being nice to.

Being too nice is actually unfair — and often quite deceptive.

Being too nice: an unhappy story

Harry the CEO had a VP of Operations, Malcolm, who was very energetic and hard-working. Malcolm had created all sorts of new programs and metrics. He had built a cohesive team and ran lots of well-managed meetings.

His team always met the goals they set for themselves.

But their goals were hollow, because none of their accomplishments were having any meaningful impact on results. Productivity wasn’t improving and turnaround times for orders were lagging.

Harry liked Malcolm and admired his working style: orderly, systematic and disciplined. But Malcolm wasn’t getting results, and Harry was stuck. He couldn’t bring himself to have a frank talk with Malcolm because he was worried about hurting his feelings.

Eventually, things were so bad that there was no way to avoid making a change. That really hurt Malcolm’s feelings, because he hadn’t realized just how disappointing his performance had been. He should have known, but didn’t, and he felt misled. Harry felt badly too, because he liked Malcolm.

Harry was very generous with Malcolm’s severance, and there were no lawsuits or other threats. But there was a residue of bad feelings that could have been avoided.

More importantly, there had been a long period of disappointing performance and missed opportunities. Harry and his company hadn’t gotten worthy results, and Malcolm’s team was surprised and deflated.

Who benefitted from Harry being so nice? He had avoided some difficult conversations, but in the end, his evasion had been deceptive to Malcolm and hurtful to the entire company.

This isn’t an HR problem. It’s much bigger than that: it’s about holding your managers accountable for getting results.

Rationalizations for not acting can go on and on. They’re painful to hear:

“Maybe he didn’t understand the goal I put out there for him…or maybe there’s something standing in the way.”

“Burt, we both want to reach the goals we’ve set for this year, so I’d like to do a quick scan of where we are — to make sure we’re in sync.”

“I know it’s early in the year, but two of your key metrics are lagging, so I’d like to discuss what’s going on — to learn if you’re facing any new obstacles or are running up against any resource constraints.”

In fact, being too nice isn’t nice at all.

You’re not being critical. You’re acting as a collaborator and facilitator. And there’s no reason to be fearful or anxious if you’re facing the situation squarely and openly.

As the CEO, you’ve got to face difficult situations before they become too difficult to fix. Yes, it requires a certain measure of frankness, but remember: being too nice isn’t nice at all.