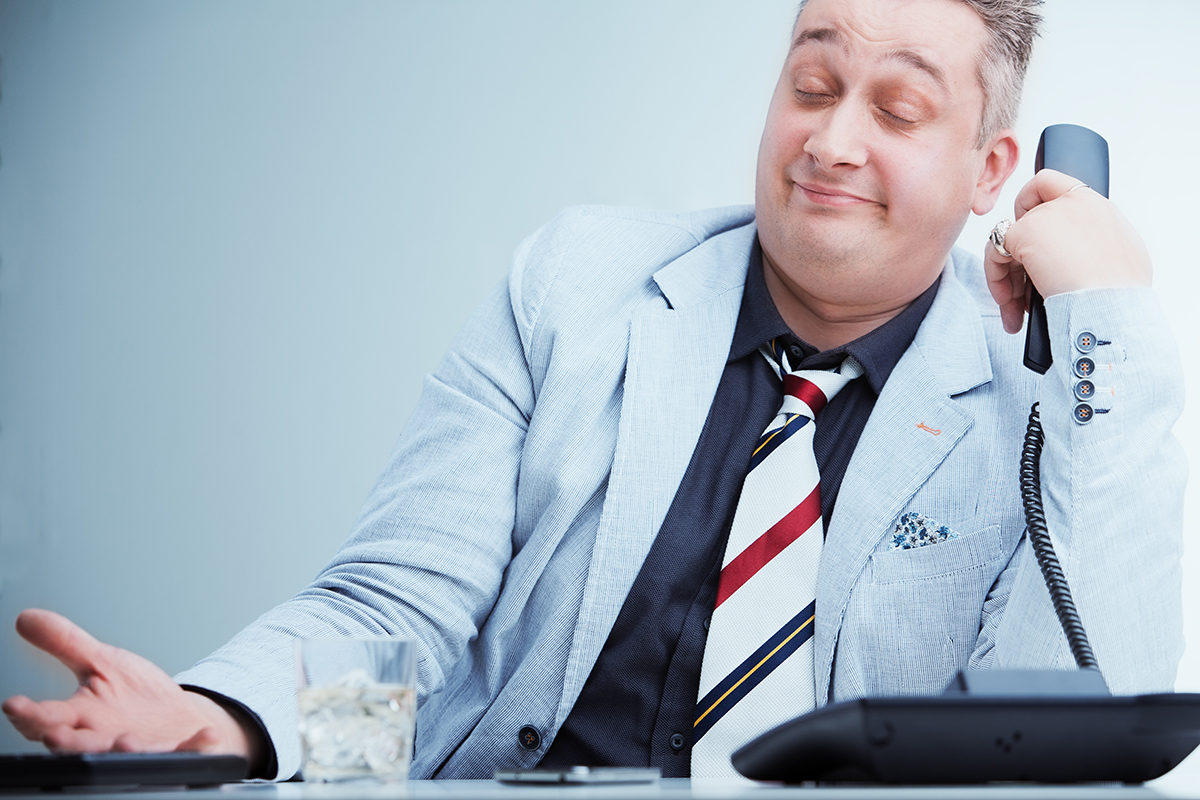 Fire the salesperson. Keep their sales

Almost every company is struggling to retain customers and build sales, and many CEOs are scared that if they terminate a salesperson, they’ll lose their sales.

That’s backward thinking. After all, customers aren’t stupid, so ask yourself: “If a salesperson isn’t effective, why would customers give him/her a full share of their work?”

Keep their business and get more!

We typically hear CEOs say: “I know he’s not much of a salesperson, but he does have a few decent accounts, and I’d hate to lose that business.”

Why would valuable customers entrust much of their work to someone who isn’t capable of helping them? They may like the salesperson, but sympathy and friendliness only go so far. Few customers will entrust large amounts of important business to a less-than-effective salesperson.

It’s been my experience that in about two-thirds of cases, companies increase the amount of business they get from the accounts of non-performing salespeople — if they show concern for the account and assign a solid salesperson who’s capable of providing the right kind of care and attention.

Can you think of any reason why giving the account to a superior salesperson wouldn’t increase the chances you’ll get more business?

Another risk of delay

Holding back in firing a salesperson puts their accounts at even higher risk, for an added reason. When salespeople know they’re failing, they’ll often make plans to move on, and will prepare customers by speaking negatively about your company.

If they leave for another company before you terminate them, their customers will already have heard all sorts of reasons why the new company has more to offer than yours does.

The damage can be substantial, because you’re trying to undo some negative impressions – even if those impressions are unfair. That’s another reason why it’s a bigger risk to keep an ineffective salesperson than to terminate them.

So if you want to retain the business from a salesperson you terminate — start by immediately reaching out to that salesperson’s desirable accounts, whether it’s you or your sales manager. If you want to keep — and increase — the amount of business — start by promptly assigning a more effective salesperson to the account, and watch closely to be certain the account is receiving the care and attention it deserves.

and do a better job of covering their accounts.

You’ll get more business, not less.

Acting sooner rather than later

It’s never fun terminating someone, but avoiding the problem just squanders time, money and the opportunity to build relationships with the customers and prospects the failing salesperson is calling on — or not calling on.

So listen and watch carefully, and learn to trust your instincts. Salespeople who are fearful or evasive, lack courage, energy or discipline aren’t going to make it, and it’s best for everyone to recognize it. (In fact, everyone has already recognized it, and they’re wondering why you haven’t recognized it — or why you haven’t done something about it.)

The signs of failure are almost certainly evident. Face the difficult decision and accept the disappointment. But take action. Once you’ve done it, you’ll feel better, and looking back, you’ll have to admit that the signs were there for a long time.

Perhaps the next time, you’ll trust your instincts and act on them earlier.